Kenway Miller Solicitors are a team of highly experienced solicitors dedicated to the defence of the motorist throughout England and Wales. Our motoring solicitors are genuine experts in motoring law and have helped thousands of people to limit the damage caused to them by prosecution for motoring offences. Initial advice from our team of motoring offence solicitors is always free of charge so you have nothing to lose by calling us.

When facing a potential prosecution for a motoring offence, it is essential to take advice as early as possible. The earlier you call us, the more likely we will be able to help you achieve the best possible outcome to your case.

What we will need from you

We ask that, if possible, you email or fax us any documentation you have (e.g.: charge sheet, summons or notice of intended prosecution) so that we can fully assess your situation. We will then be in a position to advise you of your options. Please note that we are unable to assist with cases in Scotland. 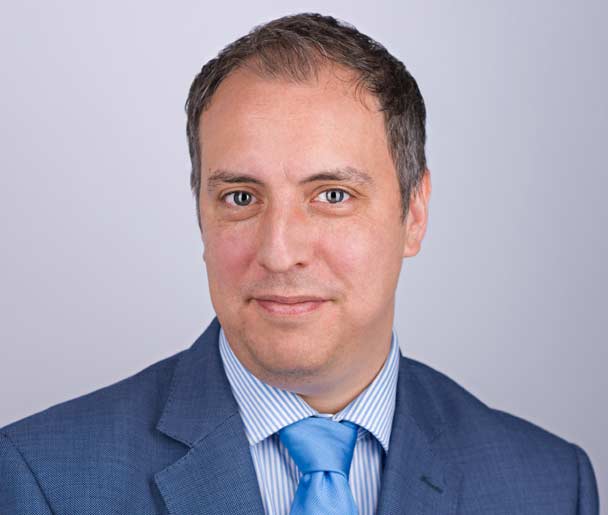 Our managing director has a strong background in criminal law but motoring law “in his blood.” Having worked for two other specialist motoring law firms, he decided to establish his own practice in 2011. Matthew is renowned for his attention to technical detail in relation to motoring offences and during his career has been interviewed by national radio, newspapers and TV. He has been involved in numerous cases which attracted the attention of the national press such as the faulty GATSO case of 2013 and the “too drunk to blow” case which was eventually heard in the High Court in December 2017. He has written articles for respected legal websites such as the Justice Gap in relation to these cases.

Matthew uses his experience, knowledge of the law and tactics to achieve outstanding results for his clients in relation to technical speeding, drug driving, drink driving, careless and dangerous driving cases. Matthew has the enviable record of having overseen over 700 acquittals for all manner of motoring offences since qualifying as a solicitor and having saved many more people from disqualification.

Outside of work, Matthew has two young children which take up much of his time, he enjoys most sports and has completed a half-marathon (he’s working his way to a full one!). 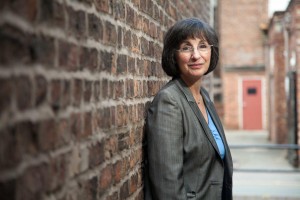 Hilary was a practice manager at two of Manchester’s leading motoring law firms before joining Kenway Miller on its inception in 2011. She has been working in this area of law since 1999. She offers a sensitive and reassuring presence at the end of the phone line and is often the first point of contact for those making the initial call and who are in need of reassurance (often outside working hours!).

Hilary is a “jack of all trades” when it comes to the running of the practice. She involves herself in our administration and accounts as well as taking on some of the paralegal work required.

She was involved in establishing two previous legal practices before Kenway Miller Solicitors and was at the forefront of what could be described as the motoring law boom at the turn of the century which resulted in the proliferation of other similar practices in the Manchester area.

Whilst Hilary is not legally qualified, she has a wealth of experience in the field and works tirelessly to help achieve the best result possible for all those she comes into contact with. She is well used to dealing with distressed clients in a compassionate yet meticulous manner.

Outside of work, Hilary is a keen equestrian and has competed in various national dressage events.